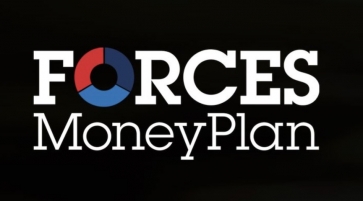 The PFS Forces MoneyPlan has received affiliate membership of the Confederation of Forces Charities (Cobseo).

Forces MoneyPlan is an initiative offering free financial guidance to Armed Forces personnel and veterans from qualified Financial Planners and advisers who are members of the Personal Finance Society.

The aim is to give armed forces members access to financial guidance they may otherwise not be able to afford.

Cobseo membership is only open to charities or other organisations whose primary purpose is to “promote and further the welfare and general interests” of the Armed Forces community.

“In 2020, the PFS looks forward to working with Cobseo to broaden both the scope and impact of Forces MoneyPlan, by helping facilitate direct access to individual member charities that include, among many others, the Royal British Legion, Help for Heroes and armed forces charity SSAFA.”

More in this category: « Schroders PW to be ‘top 3 Financial Planner’ by 2023 58% of older clients want advice on retiring early »
back to top