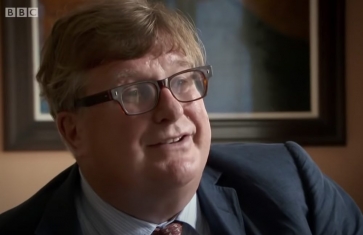 Mr Odey was charged in August with the alleged assault of a female investment manager at his home in Chelsea in July 1998. The woman was in her 20s at the time of the alleged offence.

He was granted bail this week on condition he stays away from the alleged victim.

Mr Odey is a vocal Brexit backer and is said to have given hundreds of thousands of pounds to pro-Brexit campaigns.

At the hearing his barrister, Crispin Aylett QC, described the allegations as “immensely damaging for Mr Odey, both professionally and personally.”

Mr Odey opted against a jury trial and a provisional date for a two-day summary trial has been fixed for 17-18 February at Hendon Magistrates’ Court.