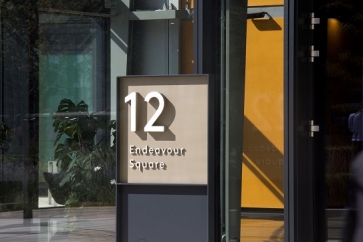 The FCA has today banned indefinitely two directors of an IFA firm for their roles in submitting “false and misleading information” about customers’ high net worth status when making SIPP applications.

The two, Peter Howson and John Butterfield, have been banned by the watchdog from performing any regulated activities.

They made dozens of SIPP applications which included “fabricated” claims about clients high net worth status.

The FCA says that James Hay had no knowledge of their deceit and the firm is not connected to the US-owned fund manager and platform firm Vanguard Group.

FCA executive director of enforcement and market oversight Mark Steward said: “Both advisers knew, or should have known, that what they were doing lacked integrity and betrayed the high standards expected by the FCA. They have no place in the financial services industry.”

The FCA found that Mr Howson had dishonestly deceived James Hay about the high net worth status of six customers by submitting “fabricated information”, including fabricating figures for fictitious properties.

During 2014, Mr Howson also dishonestly submitted 27 high net worth declarations in which he falsely claimed to have seen evidence of the customers’ net worth.

In addition, in July 2013 and April 2014, Mr Howson dishonestly submitted false information relating to his own financial circumstances to the SIPP provider when submitting his own applications, the FCA said.

The FCA also found that between 6 March 2013 and 1 September 2014, Mr Butterfield submitted 48 high net worth declarations in which he falsely claimed he had seen evidence of the customers’ net worth.

To be considered high net worth an investor had to have an annual income of £100,000 or more or hold net assets to the value of £250,000 or more, excluding the investor’s pension and primary residence.