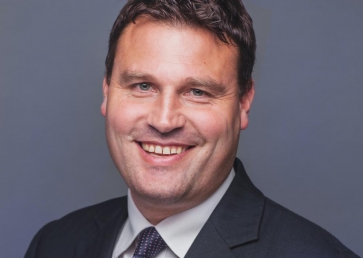 The total funds released fell at a lower rate than total plan sales, according to equity release adviser Key’s Market Monitor report. There was a 4.4% reduction in the amount of equity released (3.456bn from £3.595bn in 2019) as older homeowners focused on meeting pressing needs rather than discretionary spending.

Many equity release consumers were doing so to help younger family members. According to the report, £755m of equity release funds was transferred between the generations in 2020. With the stamp duty holiday coming to an end, 43% of these gifts were earmarked for housing deposits and 26% for an early inheritance.

Drawdown remained the most popular product during the year accounting for 70% of all sales (2019: 73%).

Key’s Market Monitor showed the South East was the only region to see a rise in the value of new equity released in 2020 with an increase of 1.3% to £1.025bn. The total value released in the year was unchanged in the South West at nearly £380m. Wales saw the biggest year-on-year drop in value of new equity released at 25% and East Anglia experienced a decline of more than 18%.

Will Hale, CEO at Key, said: “While 2020 is down on 2019, the fact that we have only seen a 4.4% drop in the value of equity released suggests that customer demand remains strong supported by the efforts of advisers, lenders and other service providers in this challenging year.

“Discretionary spending has fallen as equity release increasingly looks to support clients’ aspirations to help their families and make their finances as resilient as possible by refinancing debt.  While most people aspire to reach retirement without any mortgage or unsecured debt, this is certainly not possible for everyone and equity release can help to take the pressure of these families while still providing avenues for repayment.

“With the end to the Stamp Duty Holiday on the horizon, it is also not entirely surprising to see that many older homeowners have taken the opportunity to pass wealth down the generations and help children or grandchildren onto the property ladder.  While this may change as we head in 2021 and the holiday comes to an end, I suspect the desire to help families will remain a strong driver of this market in years to come.”