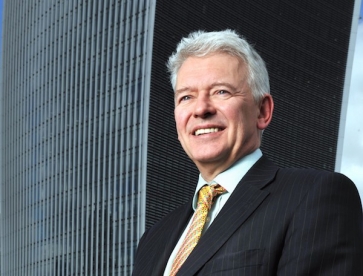 The confidence of financial services professionals in the UK’s economic prospects has risen in the past six months, according to the latest survey by the Chartered Institute for Securities & Investment.

The 45,000 member professional body, whose members work in Financial Planning, wealth management and capital markets, said that the UK’s rapid roll out of a Covid-19 vaccination programme has boosted positive economic sentiment.

Respondents were asked the question: “How do you feel about the UK’s economic prospects now compared with six months ago?”

The CISI confidence indicator (the sum of positives less the sum of negatives) is 6, reflecting the same level of positivity recorded for the same survey during winter 2015. The poll has been conducted on average every six-12 months since spring 2012. The latest survey was undertaken from December 2020 to March 2021.

“Our survey outcome is also in line with the latest IPSOS MORI poll, which reported that economic confidence is the highest since 2015. A deal with Europe on equivalence would provide greater confidence and help to embed the promising recovery.”

More in this category: « Pension Wise failing 'terribly' to become guidance norm WhatsApp 'Academy’ told to pay £530k in compensation »
back to top