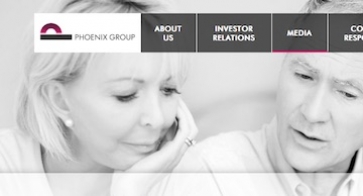 According to Sky News, some of the assets that it now plans to sell were previously part of Standard Life.

Phoenix hinted that it was considering a disposal of its European business in November when it said it had received interest from several third parties.

More in this category: « Lumin Wealth merges with Swiss provider Socium responds to speculation on Beaufort deal »
back to top