Register for Financial Planning Today website for FREE to view more stories and get our daily newsletters. Click on 2 stories to see Registration pop up.
Friday, 22 October 2021 08:42

AIC calls for KIDs to be suspended 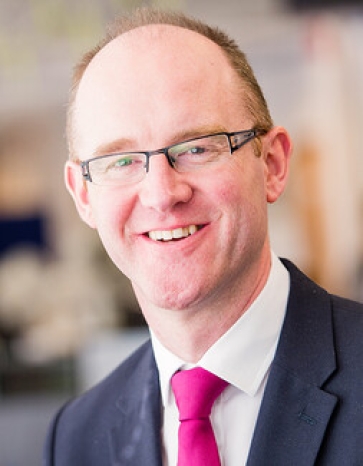 The Association of Investment Companies has criticised proposed FCA reform to Key Information Documents (KIDs) as “tinkering around the edges” and wants KIDs suspended prior to major reform.

It says the FCA's changes will not solve fundamental flaws in KIDS which are provided to investors before they make investments.

The AIC says that KIDs should be suspended temporarily and that a meaningful review should be announced in the Budget next week.

The AIC makes the criticisms in its response the FCA’s Consultation Paper CP21/23, PRIIPs - Proposed scope rules and amendments to Regulatory Technical Standards.

He said: “We understand that the past 12 months have been very challenging for the government and regulators but it’s time to make meaningful changes to KIDs. Enough is enough.

“The Treasury committed to a wholesale review of the regulation in July 2020 and we are still waiting for progress. Given the problems with KIDs, which have been widely recognised ever since their launch four years ago, it’s clear the FCA’s proposals don’t go far enough.

“Swapping performance scenarios for narratives and allowing KID producers to manually upgrade their risk ratings won’t address the fundamental flaws with these documents.”

He said the FCA acknowledges the harm KIDs pose to consumers and because of this the Treasury should conduct a full-scale review of the PRIIPs regulation.

He added: “Until that happens, KIDs should be suspended. Far from helping people make better informed decisions, these documents are misleading investors and distorting the market, with UCITS funds still producing an entirely different disclosure that is not comparable. We call on the Chancellor to announce a more meaningful review alongside the Autumn Budget.”

More in this category: « NS&I launches Green Bond at 0.65% for 3 years Low cost adviser launches auto-review service »
back to top