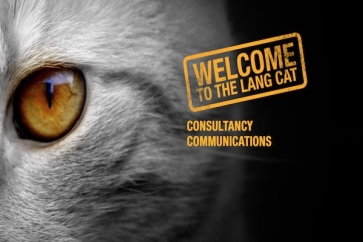 The latest data from the lang cat was released this morning

Advised net flows reported a quarter-on-quarter decrease of 20.78% in the third quarter, according to a new report.

However, the net flows increased almost 75% when compared year-on-year.

Total advised gross flows dropped 13.71% quarter-on-quarter but jumped nearly 50% year-on-year, according to the latest date from the lang cat.

The platform with the highest advised channel gross inflows in the quarter was Abrdn (including Standard Life Wrap and Elevate with £2.23bb. Quilter was close behind with advised gross inflows of £2.22bn, followed by Transact with £1.97bn.

Advised assets under administration ended the third quarter at £562bn, an increase of 2.99% from the previous quarter. Year-on-year growth was 22.69%.

Four platforms reported total net new business for the quarter of over a billion pounds with several more around the £800m mark, according to the lang cat.

The platforms which saw the highest advised net inflows for the quarter were True Potential and Aviva, which both saw net inflows of £1.33bn. Transact was close behind on their heels with net advised inflows of £1.31bn for the third quarter. Fourth was AJ Bell Investcentre with £1bn.

Steven Nelson, consulting director at the lang cat, said: “The decreases we see in net and gross flows quarter-on-quarter shouldn’t be immediate cause for concern, chiefly being attributed to a combination of seasonality and no doubt some of the latent fallout of record flows towards the beginning of this year.

“Year-on-year flows are a better barometer for the strength of the sector and performance here has been particularly robust, which is no mean feat considering the backdrop of ongoing covid uncertainty. This is indeed a healthy sector.”

Total platform market assets under advice and administration were close to the £700bn mark. Year-on-year growth was 21.91%.