Register for Financial Planning Today website for FREE to view more stories and get our daily newsletters. Click on 2 stories to see Registration pop up.
Thursday, 27 January 2022 13:50 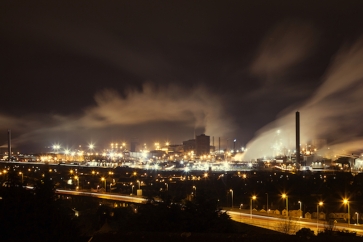 Channel One Financial Planning, one of the firms associated with claims linked to the British Steel Pension Scheme (BSPS), has been declared in default by the Financial Services Compensation Scheme.

The move opens the door for claims against the failed firm which has gone into liquidation.

Channel One is the second advice firm with links to BSPS pension transfer advice to have been declared in default by the compensation body this month.

Argent Wealth was declared in liquidation on 20 January 2022. It also traded as Orchard Financial Planners and Morley James Asset Management.

Several other advice firms who provided BSPS transfer advice were declared in default in November.

West Wales Financial Services was one of 10 firms first asked to halt DB transfer work by the Financial Conduct Authority due to advice given to BSPS members. It was declared in default by the FSCS in November.