Register for Financial Planning Today website to get our daily newsletters. Click on 2 stories to see the Registration pop up.
Tuesday, 09 September 2014 11:04 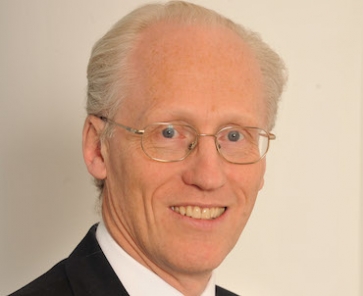 The Financial Conduct Authority will have a huge workload ahead of it to sort out how the regulatory system will transfer to Scotland in the event of a vote for independence, its chairman says.

John Griffith-Jones told MPs at the Treasury Committee meeting today at Thatcher Room, Portcullis House, at the House of Commons, that it will be a complex matter to deal with for the FCA should Scots decide to break away from the UK.
The referendum takes place on 18 September.
Committee chairman Andrew Tyrie MP asked Mr Griffith-Jones what would happen regarding a new regulator for an independent Scotland.
Mr Griffith-Jones replied: "That will be the responsibility of the Scottish parliament to decide how they want to do regulation."
Mr Tyrie asked whether it would be a "relatively straight forward" situation for regulation, as it is now, or if it would be complicated.
Mr Griffith-Jones said: "It will turn out to be complicated to detail.
"I think we will find ourselves with a lot of work to do in the process of setting up a new regulatory regime."

He was also questioned about what work the FCA has done in preparation in case Scotland does opt for autonomy.
He said: "We have done some basic contingency planning. The Phone lines will be properly manned if people ring, making sure we have a position around what advice is appropriate on day one if consumers ask us what to do."
A YouGov poll over the weekend showed the yes campaign were in the lead for the first time.
This result has prompted Sterling to fall and shares to slide.
There remain major questions over the currency, among other financial and economic matters, should Scotland decide to break away.

More in this category: « Low income workers saving grows since auto-enrolment FCA grilled over 'millions' falling through advice gap »
back to top