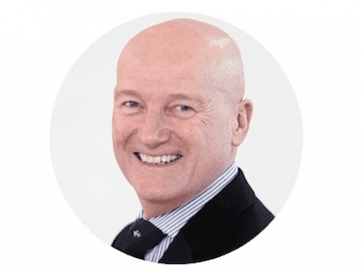 Nearly three quarters of IFAS believe there is a growing threat of people failing to have enough life insurance and critical illness cover because fewer intermediaries are selling it.

That was according to analysis by Specialists4Protection.co.uk based on research conducted earlier this year.

Some 8% of IFAs told pollsters that, since 2011, they have stopped selling life insurance to their clients, and a further 3% planned to do this within 12 months. Another 5% intended to stop selling this at some stage in the future.

The corresponding figures for critical illness cover were 8%, 5% and 11% respectively.

The main reason given by IFAs for stopping selling these policies was that they want to focus more on selling investment products as this is more effective at enabling them to strengthen their relationship with clients.

Some 19% said they stopped because there was not enough money to be made from selling it.

Paul Litster, managing director, Specialists4Protection.co.uk, said: “The intermediary market is responsible for a huge level of sales of life and critical illness cover, but as fewer intermediaries are selling this, the problem of people having no cover here or inadequate insurance increases.

“With 42% of people with life insurance claiming that they only have life insurance to cover up to two years of their salary for example, this is already a huge problem and I fear it will only get worse as access to professional advise dwindles.”

More in this category: « 'Don't shackle £500 pension advice allowance with age limit' Wealth firm advising schools such as Eton bought for £5m »
back to top