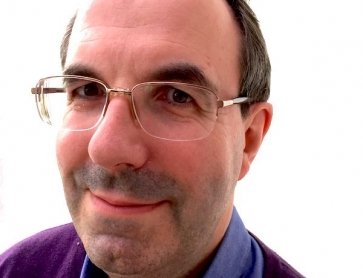 Platform and Sipp provider AJ Bell has appointed as its new technical director a man who has previously “locked horns” with chief executive Andy Bell over technical issues.

Mr Hopkins’ role comes with the responsibility of overseeing AJ Bell’s technical support for Financial Planners and its involvement in industry consultations. He will play a pivotal role in AJ Bell’s lobbying activity, says the company, with both regulatory and government bodies.

Mr Hopkins is well respected in business after his work for both HM Revenue and Customs and the Department for Work and Pensions. During his time at HMRC he led the pension simplification project that resulted in the new pension rules of 2006. He also introduced real time reporting of PAYE (RTI).

He will also control the firm’s technical resource team that supports advisers in understanding complex product cases and how changing industry regulation applies to their business and clients.

He joins AJ Bell with immediate effect and will now work alongside chief executive Andy Bell, who said: “The fact that someone of Peter’s calibre and experience has joined the business is a great endorsement of what we are trying to achieve in supporting advisers and helping the industry evolve.”

“Back during the days of pension simplification I locked horns with Peter on many a technical issue... More often that not I came out on the wrong side of the technical argument - though Peter had the advantage that he was making up the rules!”

Mr Hopkins said: “I’m excited to be joining AJ Bell. It is one of the fastest organically growing platforms in the market and is often at the centre of industry debate and lobbying.”