Register for Financial Planning Today website to get our daily newsletters. Click on 2 stories to see the Registration pop up.
Monday, 12 March 2018 11:38 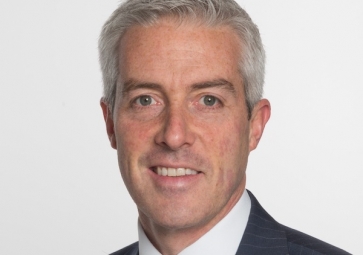 Mr Croysdill has over 30 years’ industry experience, including as client director at Heartwood Wealth Management.

Guy Healey, head of private banking at Brown Shipley, said: “The London office has undergone significant development and transformation over the last 12 months, and these appointments are another important milestone in furthering the business’ presence in the South East.

“We began the process of enhancing our London office with the hiring of Richard Stubbs as head of lending in March of last year, followed by Michael Pos as head of product and proposition and more recently the appointment of Andrew Butler-Cassar to the role of head of London.”

The appointments follow the integration of the London branch of Insinger de Beaufort, following the acquisition of the Netherlands based private bank by KBL European Private Bankers, Brown Shipley’s parent company. This was announced in December of last year.