Register for Financial Planning Today website for FREE to view more stories and get our daily newsletters. Click on 2 stories to see Registration pop up.
Friday, 16 November 2018 16:45 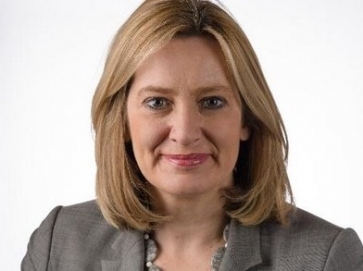 Amber Rudd MP has returned to the cabinet as Work and Pensions Secretary following the resignation, over the Brexit deal, of Esther McVey yesterday.

Ms Rudd quit as Home Secretary in April over her handling of the Windrush scandal which saw some West Indian people hit by uncertain immigration status.

The 55-year-old MP for Hastings and Rye admitted having “inadvertently misled” MPs over targets for removing illegal immigrants but a subsequent inquiry found she was let down by officials.

Her return to the frontbench was backed by fellow Cabinet members Sajid Javid and Liz Truss.

Mr Javid tweeted: “Thrilled to see @AmberRuddHR back in the Cabinet!”

Ms Truss also took to Twitter, writing: “Great to have @AmberRuddHR back at the Cabinet table. #ruddygood.”