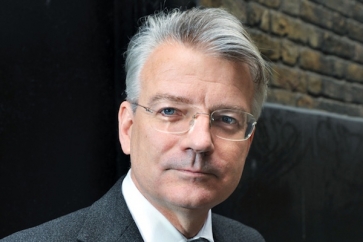 LEBC says the reasons behind the inequality were many and varied and says its guide “explains the causes, but more importantly provides practical steps that women, their partners and their families can take to reduce it”.

Jack McVitie, CEO, LEBC Group, said: “In March we marked International Women's Day and Mothering Sunday, celebrating the strengths and achievements of women around the world as well as our own mothers, sisters and daughters.

“Yet, the huge contribution made by women to the economy and society is not rewarded in later life.

“Research by the Chartered Insurance Institute uncovered the scale of inequality in retirement income:

“A woman taking a 5-year career gap will have 33% less pension at age 65 than her male counterpart.

He added: “The reasons behind this inequality are many and varied.

“This guide explains the causes, but most importantly points out what can be done by women, their partners and family to tackle them.

“In launching this guide, LEBC starts the new tax year with a campaign to raise awareness of the Gender Pension Gap and crucially how we can begin to narrow it.”

More in this category: « Tilney makes new senior hire from Brown Shipley IFAs 'wary of advising on DB over complex FCA regulations' »
back to top