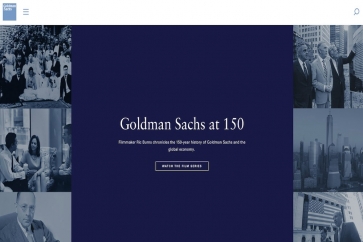 The result, for the consumer sector based on deal value in the first half (H1) of 2019, was according to analytics and data firm, GlobalData.

The investment bank advised on 24 deals worth a combined US$43.4bn, including the big ticket deal of  Merlin Entertainments’ acquisition by KIRKBI Invest, Blackstone and Canada Pension Plan Investment Board (CPPIB) for US$7.56bn.

According to GlobalData, which tracks all M&A, private equity/venture capital and asset transaction activity around the world to compile the league table, Credit Suisse trailed Goldman Sachs with 12 deals worth US$35.4bn.

Despite advising on 12 deals, Deutsche Bank stood third with US$29.1bn.

“Though Kirkland & Ellis advised on the highest number of deals among the top 10 advisers, it remained at second position in value terms due to its involvement in low-value transactions.”