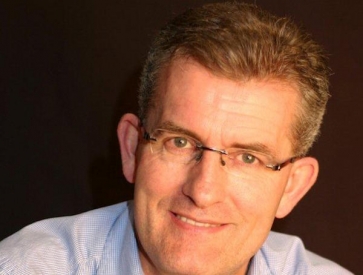 Data and ratings provider Defaqto says its annual review of pension provider service has found a greater level of satisfaction among advisers.

In comparison to the previous year (2018), the fintech says with the exception of “provider strength” and “brand”, satisfaction scores in 2019 were up by an average of 4%.

The survey measured how satisfied advisers using Defaqto were with their preferred providers and identified shortcomings.

The survey measured the relative importance of seven satisfaction categories and identified the advisers’ preferred providers of individual pension business.

The ranked order of importance of the seven satisfaction categories has stayed similar, though product and proposition is ranked the most important ahead of Pension Freedom servicing.

The survey also confirmed that like 2018, personal pensions, drawdown and SIPPs were the most recommended types of pension product.

Three of the categories are below expectations and three are above based on the number of above average scores awarded by advisers, with only new business servicing exactly meeting expectations.

Freedom servicing, seen as one of the most important aspect of service according to the survey, is performing below expectations.

Despite the Pension Freedoms, conventional annuities are still being recommended by over 40% of advisers, slightly up compared with the previous study.

The ratings are shown below:

David Cartwright, head of insight and consulting for wealth and protection at Defaqto, said: “Overall, with the exception of Pension Freedom servicing, satisfaction of pension providers is good. Last years’ survey revealed some gaps between service in expectations and these by and large have closed.

“The results have revealed that the pensions industry in general is meeting or exceeding expectations. However, there’s still some room for improvements to be made. For example, despite being ranked second in importance satisfaction, Pension Freedom servicing was below expectations.”

• The Pension Service Review can be downloaded here: http://ow.ly/94qs50ywbvm

More in this category: « M&G set to cut 10% of jobs to boost sluggish profits Quilter plc plunges to £53m loss »
back to top