Warning on damage to pensions of RPI move 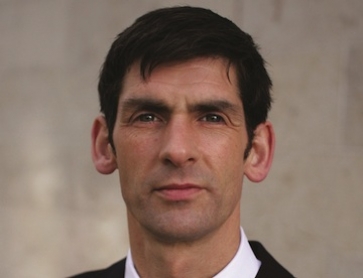 The Pensions Policy Institute has warned that a Government change to the inflation measure could cut lifetime pension income by up to 21%.

The Government is consulting on a move which could effectively axe the RPI measure in favour of CPIH.

RPI, an older measure, is used for the indexation of many pensions and tends to be higher than CPIH, boosting pension income as a result.

The PPI has published research here on the damage the changeover could cause. The change may take place between 2025 and 2030, depending on the Government’s decision.

The PPI research backs up previous analysis by Insight Investment. They both suggest that while the change appears superficially small the loss to retirees could be severe.

According to the PPI if RPI is ditched:

No decision has yet been taken on axing RPI but Tom McPhail, head of policy at savings platform Hargreaves Lansdown which has 1.27m customers, said those pension savers with RPI indexation should be allowed to keep the benefit.

He said: “Anyone who has joined a pension scheme or bought an annuity expecting to receive RPI linked increases to their income, should continue to receive those benefits in line with the contract they bought into. Arguing that they’ll still receive an RPI-linked benefit but then changing the definition of what RPI means, is a bit of Alice in Wonderland logic.”