3% of UK savers consulted a Financial Planner in Q2 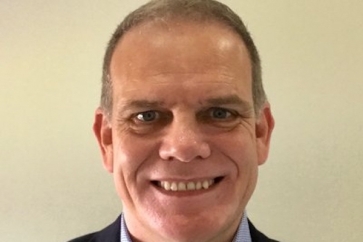 The Coronavirus pandemic has left one in three UK savers fretting about their finances but only 3% consulted a Financial Planner in the second quarter of this year, according to a new report.

A survey of 4,000 consumers from provider LV= said that 31% of consumers were worried about their finances, but only 3% have talked to a Financial Planner to share their concerns.

However, one in four in this group expected their finances to worsen over the next three months.

Part-time workers were the most likely to have financial concerns. Four out of ten had seen their incomes fall compared to a quarter (26%) of those full-time employed.

According to the survey, the Coronavirus pandemic prompted 18% of respondents to review their finances, and nearly one in four (21%) had been saving more money in the past three months.

More than a quarter (28%) of respondents had seen the value of their pensions fall. However, 6% of over-55s were considering taking early retirement while 4% were thinking of delaying retirement due to the pandemic.

Fewer than one in ten (8%) increased payments into a pension, while one in ten cut their pension contributions.

Clive Bolton, managing director of savings and retirement at LV=, said: “Coronavirus has been a huge shock and the lives and finances of millions of people have been disrupted. Our survey of the UK population’s financial confidence, health and attitudes to spending and saving reveals just how worried people are about the future.

“With the stock market volatility of the last few months and fears about impending job losses, it’s understandable that people are taking a safety-first approach and saving more into current accounts."