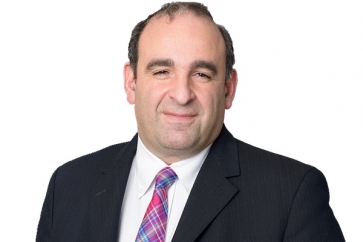 The City of London Police have recovered £3m from a former Hertfordshire-based HBFS Financial Services boss who was found guilty of running a Ponzi-scheme in 2018.

In July Freddy David was ordered to return £1.3m by Southward Crown Court. If he did not return the funds he would face further jail time.

The Ponzi-scheme had 55 victims and was run in parallel with a legitimate HBFS business, using the firm’s name to defraud his victims. The investments made by victims varied between £20,000 and £750,000 each.

Mr David, formerly of Elstree, Borehamwood, admitted the offences when he appeared at Southwark Crown Court in July 2018 and is currently serving concurrent four and six-year jail terms on two counts of fraud and deception.

He was also disqualified from being a director of a company for 10 years.

The court in 2018 heard how Mr David used the money he conned to fund his gambling habit, which saw him spend £15.6m on gambling websites and £240,000 in one day alone, as well as paying for holidays abroad and his children’s school fees.

More in this category: « PFS launches Associate Firm membership UK in largest recession on record »
back to top