£79m more into ISAs in April than previous 12 months 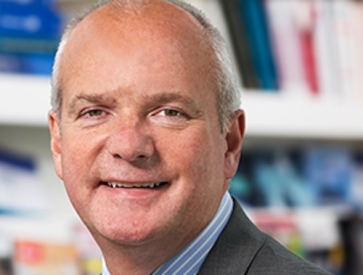 Savers invested £1.5bn into funds wrapped by ISAs in April, according to the latest data published by the Investment Association.

Total net retail sales were £6.2bn for the month.

Gross retail sales through UK intermediaries, including Financial Planners, were £7.9bn representing a market share of 23.3%.

UK Smaller Companies saw their highest inflow since the record £279m in December 2019. The Investment Association said this growth demonstrates a continued increase in investor confidence in the UK.

Chris Cummings, chief executive of the Investment Association, said: “The overall inflow to UK equities for a second consecutive month follows a sustained period of outflows and points to investor confidence continuing to grow as the UK looks to leave the pandemic economic consequences behind. In particular, the rising inflows to more domestically-focused UK Smaller Companies funds shows investors are increasingly positive that the post-Brexit UK economy will grow strongly as it opens up.”

Equity fund sales were the highest of any asset class at £2.9bn and the Investment Association’s Global sector remained the best-selling sector with net retail sales of £1.7bn.