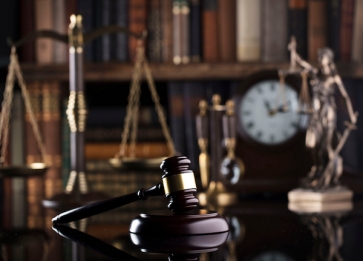 A Leicester woman has been sentenced to two years in prison after stealing a pensioner’s life savings after falsely promising to repay it when she inherited a £3.5m trust fund that did not exist.

Ms Marston said she would pay interest and compensation and promised her victim back £500,000 in total.

When Ms Marston said she could not access the trust fund, the victim petitioned for her bankruptcy, sparking an Insolvency Service investigation.

Ms Marston pleaded guilty to three counts of obtaining property by decision and three counts of fraud by false representation. She was sentenced to two years in prison at Leicester Crown Court yesterday and ordered to pay a further £18,173 in compensation after paying £50,000 earlier this month.

Glenn Wicks, chief investigator at the Insolvency Service, said: “Maria Marston used deception and fraudulent representations to take tens of thousands of pounds from her close friend. She knew that no trust fund existed but continued her fraud regardless, telling her elderly victim that the money would be paid on numerous occasions.

“Marston’s victim has been left with no savings for many years as a result of her actions and this case shows we will pursue bankrupts through the criminal courts where appropriate.”