Register for Financial Planning Today website for FREE to view more stories and get our daily newsletters. Click on 2 stories to see Registration pop up.
Friday, 06 May 2022 11:16 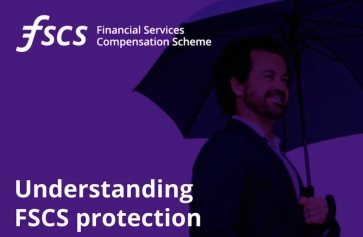 The fourth credit union to collapse this year has been declared in default by the Financial Services Compensation Scheme this week.

The North East Warrington Credit Union (NEWCU) Limited was declared in default by the FSCS to protect its 1,182 members.

The credit union ceased trading recently with the compensation bill expected to be around £1.3m.

It's the latest in a spate of credit union failures.

The FSCS says it plans to compensate most of the 1,182 members of NEWCU within seven days. People with up to £1,000 in their account will receive a letter from the FSCS to get cash over the counter at their local Post Office.  Anyone with more than this will receive a cheque for their balance direct from the FSCS.

The City of Plymouth Credit Union Limited in Devon, which had 2,348 members, was declared in default by the FSCS in April owing £1.2m in total.

Strathkelvin Credit Union Limited in Glasgow and north-east Wales’ All Flintshire Credit Union were declared in default by the FSCS in the first quarter of this year.

More in this category: « Warning as CGT receipts soar by £5bn in 2 years  Signs of investors shifting assets amid turmoil  »
back to top