Register for Financial Planning Today website for FREE to view more stories and get our daily newsletters. Click on 2 stories to see Registration pop up.
Tuesday, 17 May 2022 10:30

Only half of Britons would consider taking advice 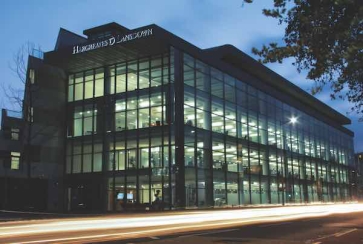 Only half (51%) of Britons would consider ever taking financial advice, according to new research.

Over a third (35%) of those who would not take advice said it was because they already knew what they were doing, according to a survey of 2,000 people by Hargreaves Lansdown.

Cost was also an issue, with 29% saying advice is too expensive and 28% saying they did not have enough money to make it worthwhile.

One in five of those surveyed (21%) said they do not trust financial advisers.

Of those who would take advice, they were most likely to want help with general finances (25%), followed by wanting to plan for retirement (20%) and wanting help with investments (19%).

More than one in twenty (7%) said they did not want to sign up for advice for the long term.

Sarah Coles, senior personal finance analyst at Hargreaves Lansdown, said: “Financial advice myths could be costing us dear. Only half of us would consider the possibility of taking advice, and while it’s not going to be right for everyone at every stage in life, there’s a risk that an awful lot of us are being led astray by assumptions and misunderstandings about what’s involved.”

Men were also more likely to consider getting advice than women – at 54% compared to 48%.

They were also more likely to want investment advice with 23% interested in this compared to 14% of women.

More in this category: « FNZ invests in ESG impact data firm Low risk pension transfers being caught under new rules »
back to top