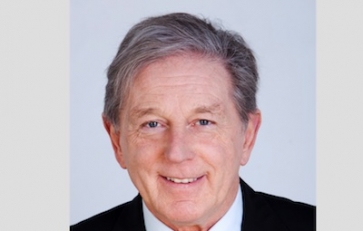 There has been a big jump in demand for retirement advice on transfers from Defined Benefit schemes since pension freedoms took effect, newly released figures have shown.

Following the third anniversary of the reforms, data from Selectapension, the investment and planning software firm, showing the amount of people using its tools, demonstrated that by April 2017, DB cases surpassed Money Purchase, with 7,500 more cases being processed.

Analysis of the number of users for Selectapension’s Money Purchase tool, showed consistent levels (on average just under 90,000 cases per year) since pension freedoms were first introduced in April 2015.

However, usage of Defined Benefit TVAS (DB) grew significantly, from around 25,000 to just over 90,000, as advice firms worked to meet the increasing demand for DB transfers over the same three-year period, the company reported.

As the graph shows, demand for reviews of Defined Benefit cases has raced to catch up with Money Purchase as more people in DB schemes are exploring their pensions freedoms.

Peter Bradshaw, director at Selectapension, said: “The policy statement PS18/6 issued by the FCA in March makes the usage of a Transfer Value Comparator mandatory in conducting an Appropriate Pension Transfer Analysis, which is likely to further boost usage.

“Beyond this, PS18/6 added little to what had been issued in Consultancy Paper CP17/16, and the FCA has deferred addressing the more problematic areas like qualifications, advisers referring cases to specialists and contingent charging. This has effectively preserved the existing processes pending the end of further consultation which runs until the end of May.”