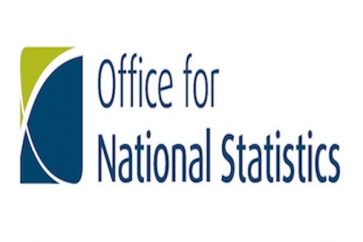 The wider Consumer Prices Index, including owner occupiers’ housing costs (CPIH) 12-month inflation rate, was 2% in April 2019, up from 1.8% in March.

Rising energy prices and air fares, influenced by the timing of Easter, produced the largest upward contributions to the rate between March and April.

ONS, which publishes the figures, said it would use the CPIH measure of inflation as its ‘lead measure’ of inflation in future as it was the most comprehensive although CPI and RPI will still be published.

It continues to review the legacy RPI (Retail Prices Index) measure used by many pension schemes for indexation but reiterated that it sees ‘shortcomings’ with RPI.

“As prices creep up above 2% target, the improvements in wages seen earlier in the year are being cancelled out. Uncertainty persists around the UK’s future relationship with the EU and the US trade war with China shows little sign of abating.

“This prompts a certain wariness about a rate increase in the short term. The unexpectedly strong performance of the UK economy, however, has increased the Bank of England’s ability to sustain an interest rate rise if it’s deemed necessary. But until Brexit clarity is finally established, Carney must continue to walk a tightrope.”

More in this category: « FCA freezes investment firm after £1m taken from investors AJ Bell pre-tax profits up 27% following IPO »
back to top