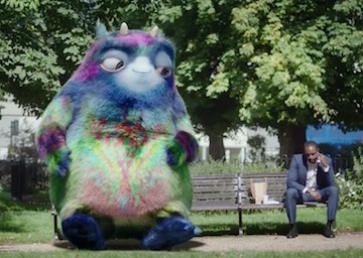 DWP campaigns have made more people aware of auto enrolment

Almost 9 in 10 of eligible employees (88%, 19.2m people) are saving for retirement through their workplace pension.

This is an increase from 55% in 2012 when automatic enrolment began, DWP figures have said.

Following the release of the data, Hargreaves Lansdown shared concerns about the pension savings figures for the self-employed.

Nathan Long, interim head of policy at Hargreaves Lansdown said: “The self-employed continue to be precariously placed with just a handful choosing to save into a pension, showing the existing incentives just don’t resonate.

"The Government will also be acutely aware that 41% of all pension contributions go to public sector employees that represent less than a fifth of all workers.”