Register for Financial Planning Today website to get our daily newsletters. Click on 2 stories to see the Registration pop up.
Monday, 12 April 2021 09:06 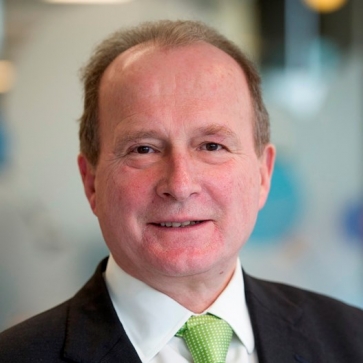 The firm, which manages £47bn in assets under management, has hired headhunters to find a successor to current chairman Will Samuel, according to Sky News.

Mr Samuel was chairman of Tilney Bestinvest in 2017 before its merger with Smith & Williamson in September last year. He became chairman of the merged group in September.

Mr Samuel is also chairman of construction firm John Laing and prior to joining Tilney was chairman of TSB Bank. He was also a senior adviser to the Prudential Regulation Authority and a director of Schroders and several other financial firms. He is a Fellow of the Institute of Chartered Accountants in England and Wales.

At the time of the merger in September the combined firm was ranked as the third-largest UK wealth manager by revenues and fourth-largest when measured by AUM.

The merger was nearly derailed by the Coronavirus pandemic last year but was put back on track by a cash injection from private equity firm Warburg Pincus.

The merged business has around 290 investment managers, 265 Financial Planners and more than 140 professional services partners and directors located across the UK, as well as in the Republic of Ireland and The Channel Islands

At the time of the merger Mr Samuel, the newly-appointed chairman of the combined group, said he was “delighted” to have successfully completed the transaction against “what is unquestionably a highly challenging economic backdrop.”