Register for Financial Planning Today website for FREE to view more stories and get our daily newsletters. Click on 2 stories to see Registration pop up.
Friday, 22 April 2022 09:12 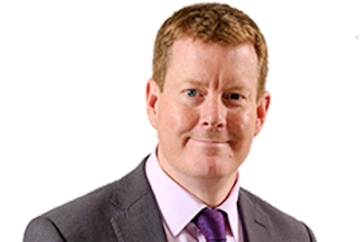 Pension consultancy and administrator XPS Pension Group has reported 8% growth in revenues over the past year thanks to strong growth in advisory revenue, according to a trading update ahead of its full year results in June.

The company said underlying the positive performance was advisory revenues up 7% year on year.

Statement of Investment Principles (SIP) revenues were up 9% year on year as strong underlying sales helped offset the impact of the bank base rate reduction in the first half of the year.

The firm says the recent base rate increases should have a positive impact on revenues.

In milestones during the year, the acquisition of the trade and assets of Michael J Field Consulting Actuaries was completed in February 2022.

The National Pensions Trust business performed strongly with revenue growing 38% year on year, and total assets under management over £1.3 billion.

Paul Cuff, co-CEO, said: “This year we celebrated our five-year anniversary of listing on the London Stock Exchange, and it was a very successful year for the Group.  A key headline is of course the strong growth across all our divisions but there were many more milestones along the way.

“While each of these were pleasing achievements for the group, we also continued to maintain our focus on delivering for all our clients who have needed our support against a backdrop of significant levels of regulatory change.  It has been fantastic to win several large, high-profile mandates during the year in addition to the BT Group; these new wins will come fully on stream in the year ahead and support our continued confidence in growth into the future.”