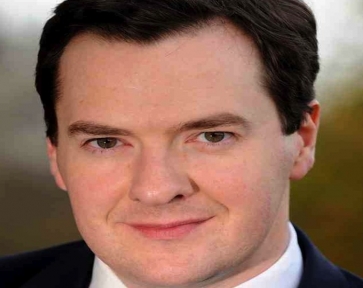 The final Budget of this Parliament may feature plans which could lead to a new market in second-hand annuities.


According to reports, Ministers are this week discussing an idea floated by Pensions Minister Steve Webb for re-selling existing annuity contracts, ahead of the Budget announcement next Wednesday.
In January some pension firms have warned of the possible dangers of the proposals, with one saying they are "probably ill-conceived".
The suggestion is that people who have taken out an annuity prior to the introduction of the pension reforms may have the ability to transfer the income from some or all of that annuity to a third party in return for a cash payment.
The change fits into Mr Webb's previous suggestion that said there could be ways to extend the pension freedoms to current annuity holders.
Mr Webb has said under such a move, retirees would be allowed to sell their annuities at any point to the highest bidder, generating what has been described as a new market in second-hand annuities.

Steve Groves, chief executive of Partnership, said the proposals appear to cover the sale of future annuity cash-flows to another provider without the annuity contract being cancelled. Accordingly, he said, it could benefit current annuitants without interfering with the existing contract.
He said: "I think the idea in principle is broadly very positive for consumers and Partnership.
"On one level the idea that someone could benefit from a guaranteed income for life, but know they could access cash for a rainy day, can only make annuities more attractive to prudent savers.
"However the possibility of the introduction of these reforms is distant, as any consultation following the Budget will inevitably take place after the General Election and a potentially different administration.
"The devil is, as always in the detail, and this proposal would inevitably require the development of a mature market and appropriate regulations to safeguard consumers."