FOS sees 13% jump in new cases in first half 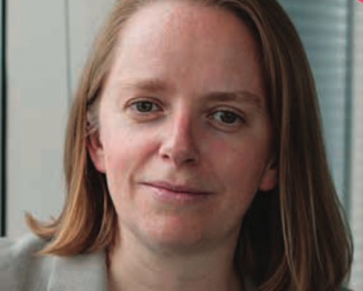 The vase majority of cases were about PPI but there were rises in most sector, including banking although complaints against IFA firms fell slightly.

The Ombudsman says that almost two thirds of the complaints received in the first six months of this year were about just 10 businesses, mostly banks. PPI attracted almost 90,000 complaints, over half of the total. Bank of Scotland plc received the highest number of complaints at 20,541.

There were just under 1,000 complaints about financial advisory firms, about 7% of the total, with IFA network Sesame hit with the most complaints at 100, 19 of which were upheld. St James's Place received 72 complaints with 13 upheld and Openwork received 61 complaints, with 29 upheld.

Complaints about banking and credit rose by 12% to around 47,000 and within this consumer credit complaints were up by almost a fifth to nearly 15,000, says the FOS.

The average uphold rate (where the ombudsman found in the consumer’s favour) for all businesses over the six-month period was 36% – and ranges from 3% to 79% across individual businesses.

Caroline Wayman, chief ombudsman and chief executive of the Financial Ombudsman Service, said: “We've seen more complaints about most types of financial products in the first half of 2017.   “The FCA has just launched its communications campaign, which highlights that consumers have until August 2019 to make a complaint about mis-sold PPI. While we still don’t know what impact this will have on our workload, today’s data shows that PPI complaints are already increasing.”

More in this category: « Sipp provider ready to acquire rivals Mattioli Woods reports annual revenue up 17% »
back to top