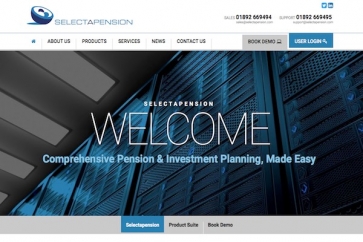 Selectapension has wound up its subsidiary arm that executed defined benefit advice.

The revelation that Selectapension was closing its Selectapensionsion Bureau Services branch was made by an update in The Gazette, which stated: “At an extraordinary general meeting of the members of the above-named company, duly convened and held at the place, time and on the date specified above, the following resolutions were passed as a special resolution, and an ordinary resolution respectively: that the company be wound up voluntarily, and the Joint Liquidators be appointed.”

The joint liquidators of the East Sussex-based firm were named as Mark Newman and Vincent John Green of Crowe UK.

More in this category: « FOS funding ‘will need to change’ says FCA SJP academy celebrates selection of 100th wealth adviser »
back to top